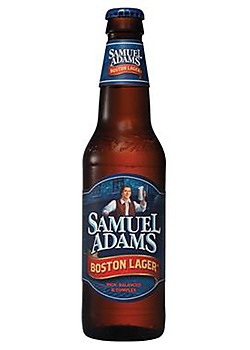 Our first patent on record with the USPTO is US Pat. No. 4,170,638 claiming a method for producing a deodorant utilizing hops.  We obtained the patent in 1979 for Dr. Joseph Owades and his client, S.S. Steiner, Inc. Dr. Owades would go on to receive international recognition for utilizing hops in a more traditional manner, becoming known as the "Father of Light Beer" and contributing to the development of the Samuel Adams Lager. We would assist him in obtaining more than a dozen beverage-centric patents.

One of our first design patents was a Fluid Flow Indicator for MobileOil.

Hayes Soloway obtained the first in a series of shoe sole patents for Howard Dananberg and HBN Shoes. This patent marked the beginning of a productive collaboration that continues today with the globally successful Insolia products.

Hayes Soloway obtained the first of 16 patents for Digital Equipment Corporation in 1987. 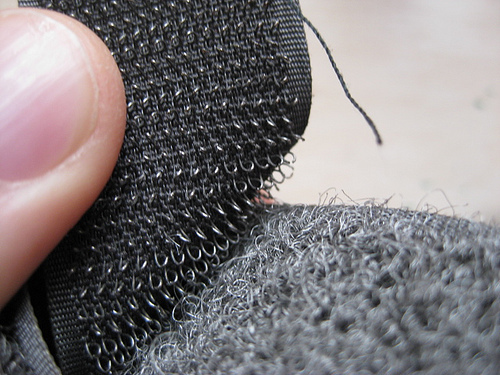 We obtained US Pat. No. 4,775,310 to Velcro Industries B.V. for an Apparatus for Making a Separable Fastener.  This patent was one of the more than 30 patents that Hayes Soloway obtained for Velcro.

In 1990, we obtained our first of 16 patents for Teledyne for soldering printed circuit panels.

Other clients of note from the early years of the firm include Phillips Screw Company, Composite Materials Technology, and M/A Com Omni Spectra. Our most active US clients were Environmental Sciences Associates, Inc (29 patents) of Bedford, MA and Hollis Engineering (25 patents) of Hollis, NH. 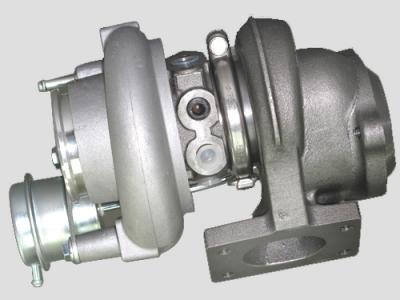 Also in 1981, we brought to issue a patent for a Process for Metal-Coating Plastic Surfaces for our client, SEP Gesellschaft fur technische Studien Entwicklung Planung mbH of Munich, Germany.  This patent would be our first of more than 175 for our friends in Germany.  Danke schön!

In 1982, Hayes Soloway brought US Pat. No. 4,342,930 to issue for France Ebauches, S.A. of Valdahon, France.  It would be the first of over 190 patents pour nos amis dans les Frances.  Merci!. Special thanks to Aerospatiale Societe Nationale Industrielle and Commissariat a l'Energie Atomique for many wonderful cases over the past 30 years.

Hayes Soloway obtained US Pat. No. 4,411,558 for Dainippon Screen Seizo Kabushiki Kaisha of Japan, which was our first of more than 1,100 patents obtained for Japanese applicants. 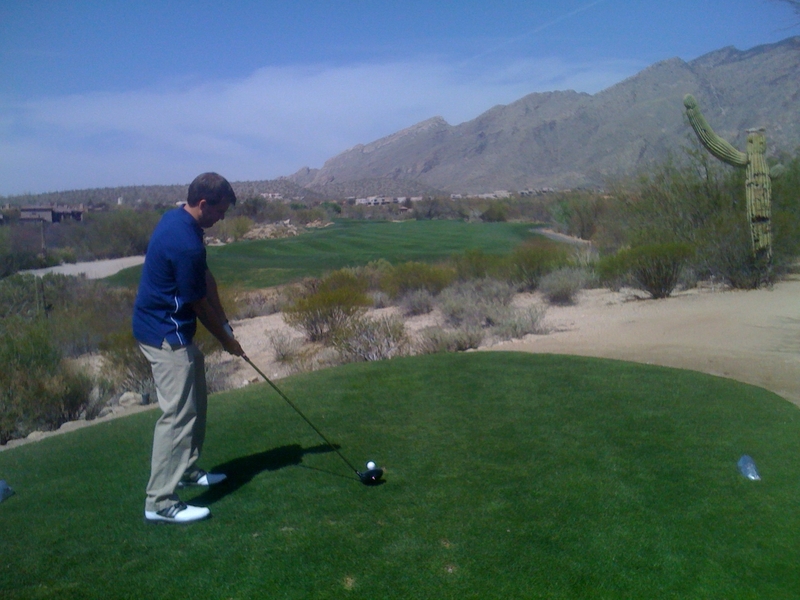 We obtained US Pat. No. 4,573,687 for Klintland of Linkoping Sweden - our first of fourteen golf-related patents.  There is nothing we enjoy more than a good golf or fishing related invention and playing with the prototypes.

In 2016, our clientele expanded into the Middle East, including clients from Qatar, United Arab Emirates, and Saudi Arabia.

Hayes Soloway obtained US Pat. No. 5,460,992 for NEC Corporation of Japan.  This would be the first of over 1,000 patents obtained for NEC, including hundreds relating to liquid crystal displays.

We obtained US. Pat. No. 5,539,052 for Surprenant Cable Company, now Rockbestos-Surprenant Cable Company, which is part of Marmon Wire , a Berkshire Hathaway Company.  Today we assist RSCC with their patent filings, both domestic and abroad, as well as assisting other Marmon Wire & Cable companies including Marmon Utility LLC (a/k/a Hendrix Wire in NH and Dekoron Unitherm LLC in FL. 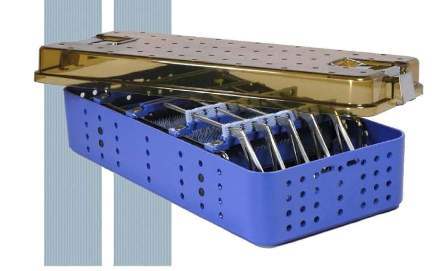 We brought US. Pat. No. 5,490,975 to issue for PolyVac, Incorporated in Manchester, purchased by Symmetry Surgical, Inc. and now part of Tecomet, Inc.  We have helped Symmetry Surgical and Tecomet obtain and protect over 30 US patents and many foreign patents as well as hundreds of trademarks

Also in the late 1990s, we began helping a start-up company, Microdose Technologies, now Microdose Therapeutx, a leader in the area of drug delivery technologies such as inhalers and nebulizers who earned more than 25 patents with our assistance. In 2013, Teva Pharmaceutical Industries acquired Microdose for a deal valued at approximately $165,000,000.00.

In 2001, our Arizona office was opened and shortly thereafter, we had our first patent for an Arizona client. 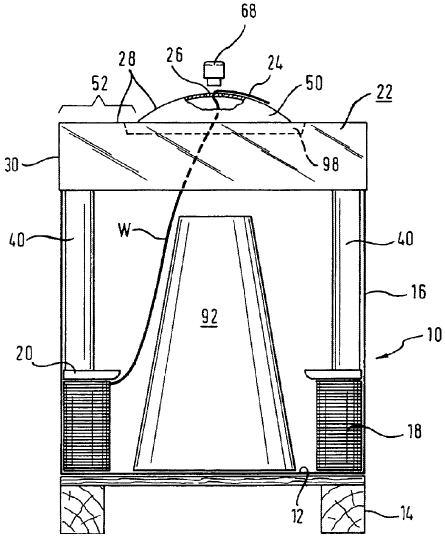 In 2005, Hayes Soloway obtained US Pat. No. 6,938,767 for Sidergas SpA of Italy.  Later, we would have the opportunity to defend Sidergas in a patent infringement claim brought before the International Trade Commission by Lincoln Electric and we were able to prevail both at the ITC and at the Court of Appeals for the Federal Circuit when Lincoln appealed the result. We have handled a great many patent, trademark and copyright litigation matters, but this particular matter is a great source of pride for the firm and for our own Steve Mosier, chair of the firm's Litigation Department.

Ask any patent attorney and they will tell you the relationships they have with independent inventors are always unique, quirky and meaningful.  We've had many independent inventors work with us over the years, starting with Dr. Joseph Owades and including Daniel L. Kraft, Ed Berg, Ben Brickett, Louis Cornacchia, III, Steve Shoap, Mark Bannister, Joseph Carrabis, William Skiles, and Eric Dahlinger, who represent a small fraction of the truly great independent inventors we have represented.

You can find a complete list of issued U.S. patent that we have helped our clients obtain here.

The attorneys at Hayes Soloway are grateful for the opportunity to work with so many wonderful companies and individuals in New Hampshire and Arizona, domestically and abroad, and we look forward to the opportunity to meet and collaborate with more companies and inventors in the years ahead. Stay in touch with our progress by following us on LinkedIn.  Contact us when you are ready to receive assistance procuring your patents.