Garth Bruen, through his company, Knujon, has been working for many years to stop spam messaging. He devised an electronic solution to target the improperly registered sites that frequently support spam. After being unable to resolve with the Examiner whether the prior art described his invention, the matter was appealed and the Patent Trial and Appeal Board agreed that Garth's invention was novel. The patent issued July 29, 2014 with U.S. Patent Number 8,793,318. 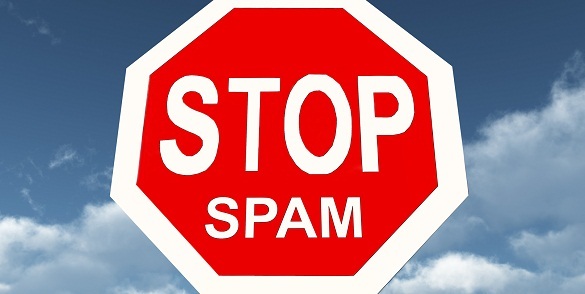 The link below provides the opinion of the Patent Trial and Appeal Board.

Todd Sullivan, recognized among the top 2% patent prosecutors nationwide, has experience drafting hundreds of patent applications encompassing a wide range of electrical, mechanical, and computer-related technologies and guiding them to issuance.